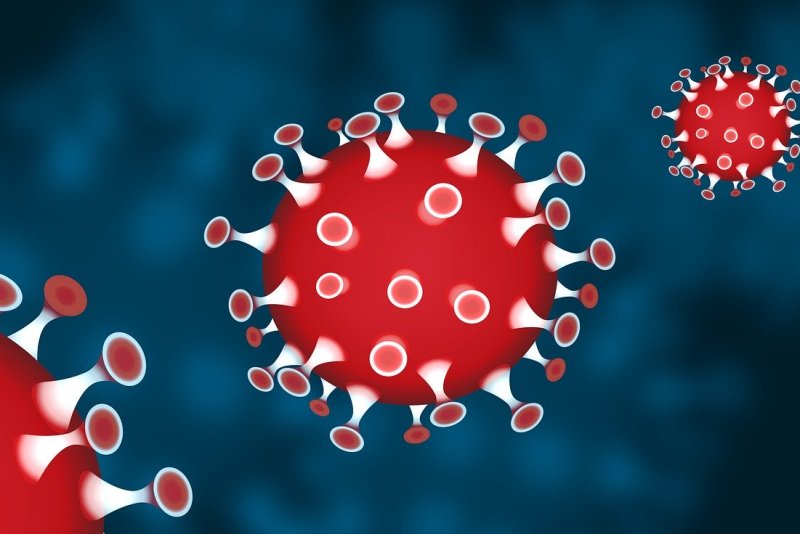 The “U.K.” variant of COVID-19 is between 30% and 100% more deadly than the original strain of the coronavirus that started spreading across the world from Wuhan, China, in late 2019. Photo by iXimus/Pixabay
March 10 (UPI) — The “U.K.” variant of the coronavirus is up to 100% more deadly than the original strains of the virus, according to a study published Wednesday by the British Medical Journal.The B.1.1.7 variant, which was first identified in Kent, England, in September, led to 227 deaths in 54,906 infected patients, the data showed.

In comparison, among a similar population of people sickened with earlier strains of the virus, 141 died, the researchers said.

“In the community, death from COVID-19 is still a rare event, but the B.1.1.7 variant raises the risk,” study co-author Robert Challen said in a press release.

“Coupled with its ability to spread rapidly this makes B.1.1.7 a threat that should be taken seriously,” said Challen, an epidemiologist at the University of Exeter in England.

The variant is more contagious than earlier strains and was the primary reason for the most recent round of lockdowns across Britain, according to the researchers.

It has already been detected in more than 50 countries worldwide, including the United States, the researchers said.

Through Tuesday, just under 3,300 cases of the U.K. variant had been reported in the United States, according to the U.S. Centers for Disease Control and Prevention.

However, an analysis released by the CDC in January predicted that it would be the “predominant” strain of the virus in circulation nationally by the end of this month.

The higher transmissibility of the U.K. variant meant that more people who would have previously been considered low risk were hospitalized, the researchers said.

With 62% more deaths linked with the variant, compared to previous strains, the researchers estimated that it is between 30% and 100% more deadly than those that originated in China.

“[The coronavirus] appears able to mutate quickly, and there is a real concern that other variants will arise with resistance to rapidly rolled out vaccines,” said study co-author Leon Danon.

“Monitoring for new variants as they arise, measuring their characteristics and acting appropriately needs to be a key part of the public health response in the future,” said Danon, an epidemiologist at the University of Bristol in England.